Iphone Apps Developers Carve a Niche For Your Company 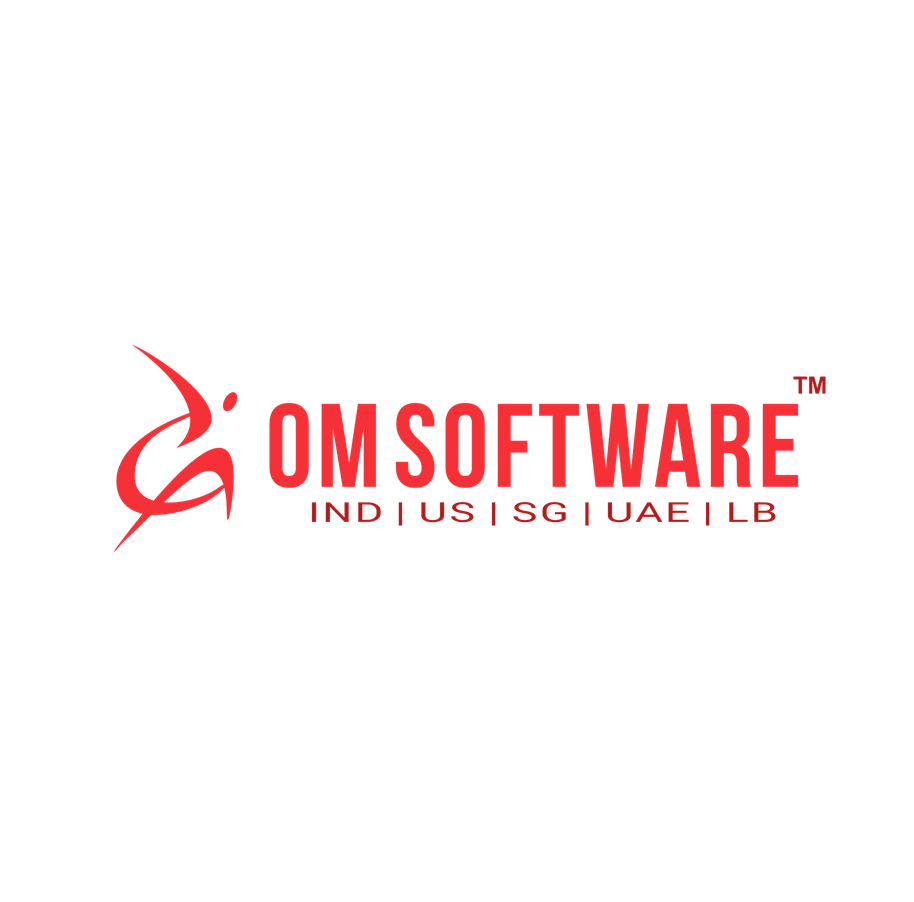 Iphone Apps Developers Carve A Niche For Your Company

Professional app developers who work on iOS platform create magic on an iPhone. iPhone apps development is the new big thing in tech sphere. Only customized applications are churned out by these highly skilled developers. All the intricacies of the iPhone market are known to them and they make sincere efforts to achieve excellence. They are just dedicated to carrying out the project you have assigned. Similar teams are employed by the firms that look after other major projects. Some of these might be your competitors as well. So just try and beat them with creative apps. Conceive as many ideas as you can and sit down with our developers to discuss with the feasibility of such ideas. Remember that apps are now being used as promotional tools for products and services. These apps should be technically well equipped to carry on the complexity of iPhones. With the view to getting watertight finished products, you cannot afford to simply sit and relax. Make efforts to grab the essentials of iPhone apps building process through magazines, ezines, blogs, forums, social media forums and from wherever else you can. This will result in the birth of a slew of sleek apps designed and crafted just for your iPhone. Dig into the latest technology portal and learn the impact of a particular series of apps. It will be a fascinating experience for you.

Developers find it very exciting to know all about the world of apps. Building them is another great experience. Apple has many coding platforms, which support the execution of never seen apps. iPhone9, the next big gadget will storm the workstations of app developers the coming year. The storm will come with goodies for all- developers, designers, users, mobile operators, organizations and above all entrepreneurs. Life will be on the next level of technology. Hire Dedicated IPhone Apps Developers to grab these goodies with both hands. Do not let go this excellent opportunity. Ask your employees to help these developers. They might be requiring top-class infrastructure to support the sophisticated app development process. Gizmo freaks will like to delve deeper into the elements of this app development. They are always full of ideas. However, ensure that your next gadget is not cluttered with apps. If you own a business, then make sure that you consult your management personnel before deciding on the apps. This is because your workplace should not be devoid of the technical opulence happening in the rest of the world.

iPhone apps developers are specially trained to craft apps for the media industry. This is the age of new media. Watching television is a secondary option to many people today. You can catch the latest headlines of the top news channel on exclusive apps. Channels use this app platform to reach out millions all over the world. It plays a key role in generating public opinion on social and political issues. Bloggers also utilize apps to get more followers and to broadcast a specific food for thought. This raises a lot of feedback among the masses. Do not get worried of the expenditure. These days, most developer firms such as we at OM Software offer available and world-class app packages. These packages are clustered into economical, premium and other customized categories as per the needs of a particular clientele. Stick to a budget and see that the mechanism to build the apps adheres to the principles set by Apple.