"The Window App Store has more than 1 million apps, all vying for consumer attention. Make sure your app is designed by the right people."

The Windows platform has always been a forerunner in the gaming industry and is still a widely used platform for gaming. With the advent of mobile gaming and Windows Phone, this powerful combination has revolutionized the games on mobile devices. The Windows Phone has excellent gaming capabilities and has great support features for multi-player gaming environments.

While the trend of Windows Phone is in vogue and growing staggering increasingly with the passage of time, it is quite understandable that businesses have now started to realize the benefits of advertising their games on the platform. As per the researchers, Windows Phones is all set to turn up one of the most well liked mobile OS approximately the world.

OM Software has a team of gifted developers that you can count on unreservedly when it comes to designing and developing iPhone gaming apps. Our designed and developed apps are guaranteed to feature the ultimate in terms of graphics and game-play. You need not feel concerned even a bit-just let us know your idea and leave the left over on us. Our inventive Windows game developers will turn the idea into a capable, successful, matter-of-fact and graphically rich gaming app, by dint of our technical and developmental expertise.

All fields are required* 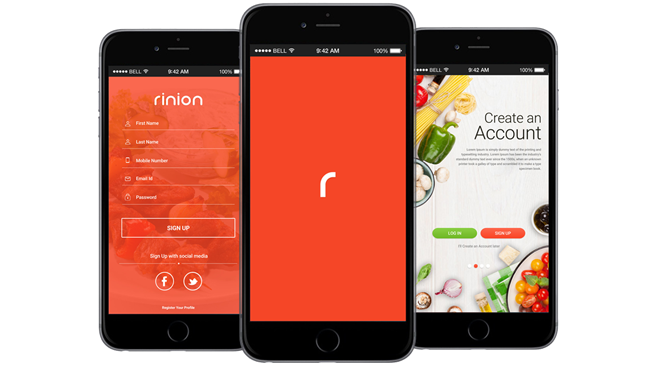 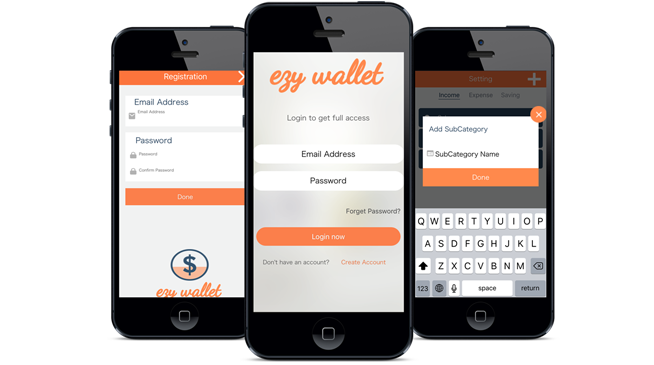 Manage and Track your income and Expenses 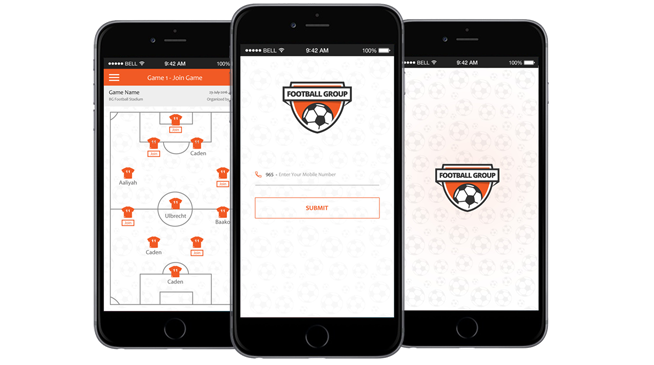 Invite your friends to join you on Football Match 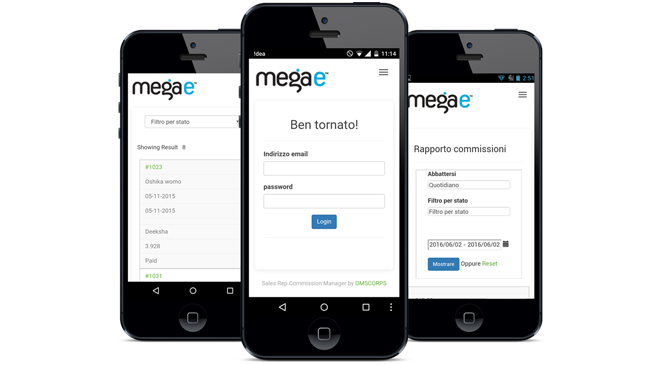 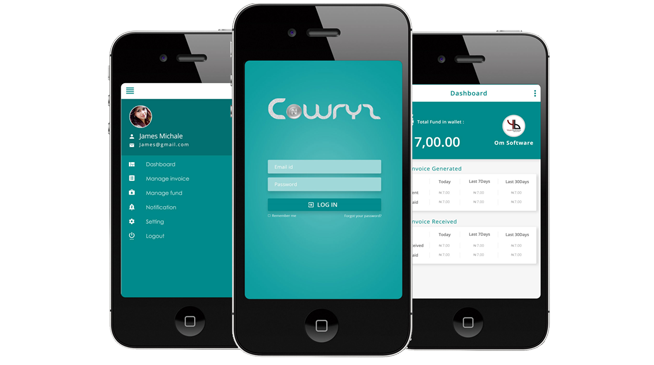 Mobile based invoice management system , pay and receive fund directly in your account 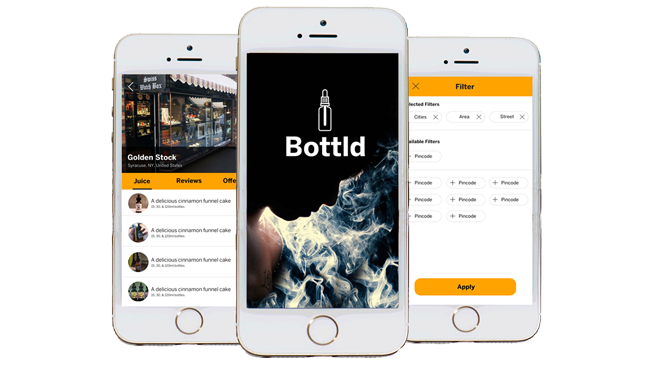 Bottled - Juice Parlour Near To You

Directory for the Juice Parlours near by you 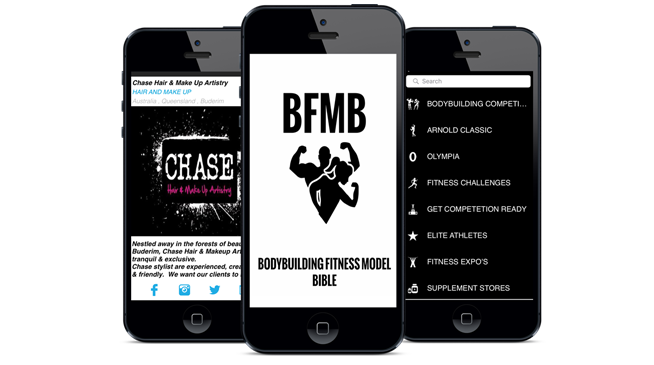 Directory of the Bodybuilding, Health and Fitness industry